During the International Lighthouse Weekend (Saturday 21st and Sunday 22nd August, 2011), the 3 works that constitute ‘Siren – Signal’ were installed within Light Vessel 21 (LV21). Now moored at Gillingham pier on the river Medway, this magnificent 40 metre steel-hulled Lightship saw active service at stations around the Kent coast between 1976 and 2001.

‘Siren-Signal’ references my experience of growing up on that coast, where the Fog Horn sound was a seasonal event that signalled the warning of impending and seemingly infinite cloud conditions. The Horns mournful cry echoed along the cliffs, yearning and piercing the visually impenetrable fog and thick sea mists that curtained the land and turned days into eerie twilights.

Lying in my bed it was my belief that these sounds emanated from the flashing beacon that was North Foreland Lighthouse, Broadstairs. Thirty years on I was informed, contrary to that notion, that Tongue Light Vessel 1 (LV1) that had been moored stationary and mostly silent on the Tongue sandbank miles off Margate’s coast, was the source of the voice I had heard and which had comforted and blanketed my sleep.

Vocally creating all the sounds and manipulating them digitally; Siren – Signal aims to reawaken slumbering memories and experiences which are no longer a part of our coastal environment, whilst at the same time reflecting on and echoing my own and LV21’s lost pasts. 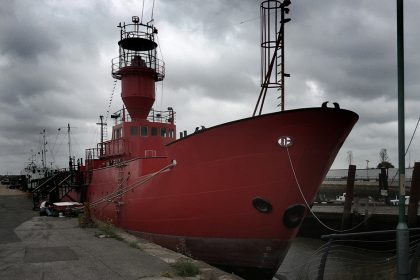 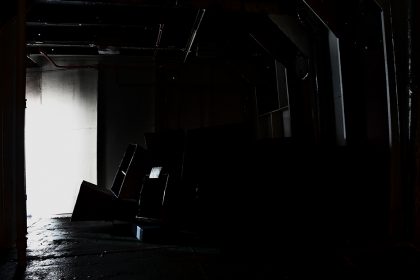 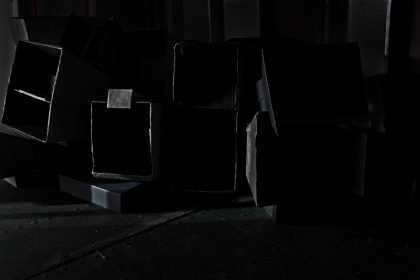 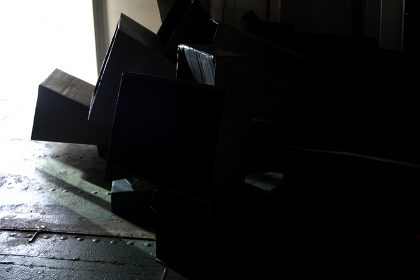 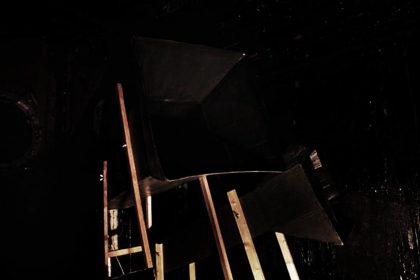 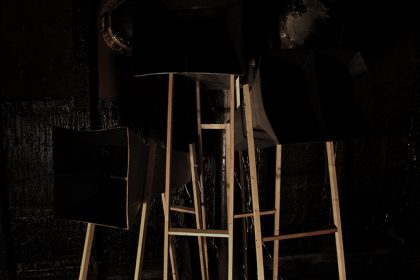 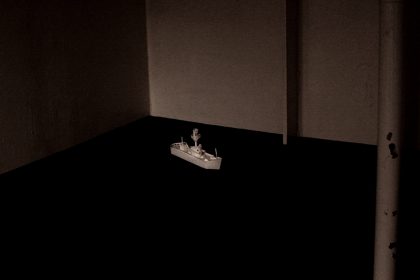 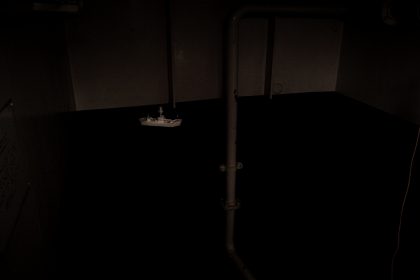 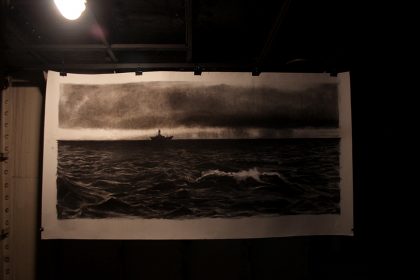 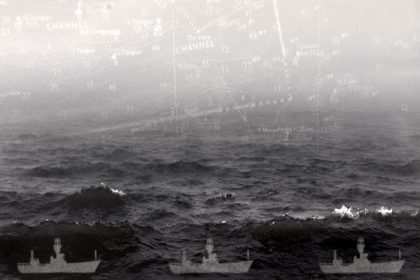